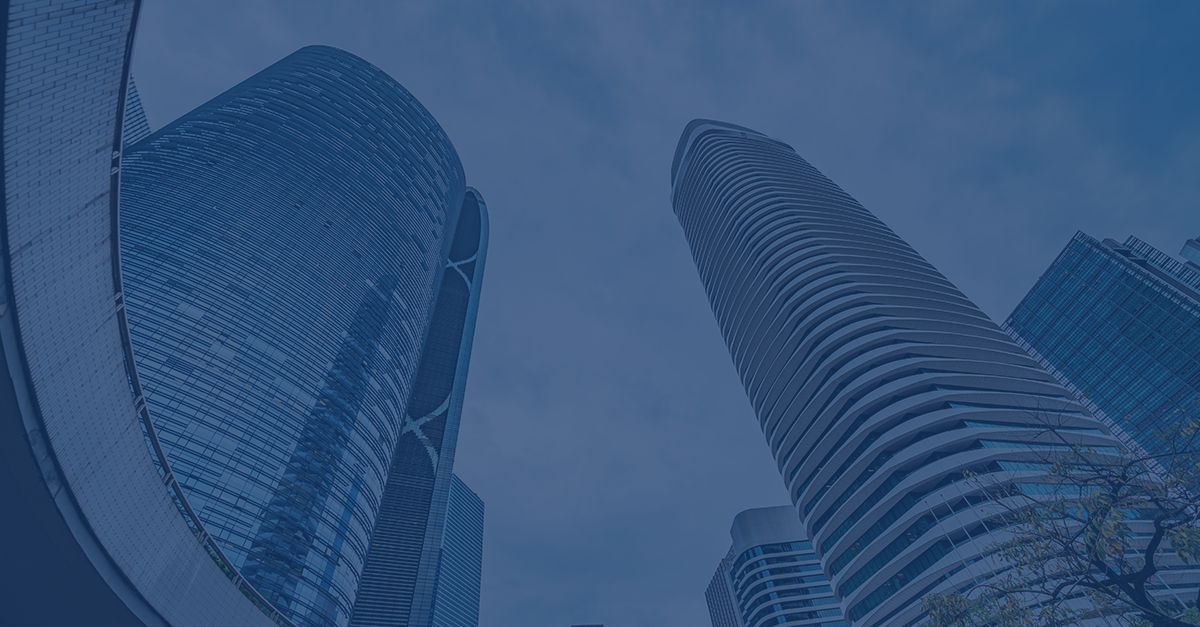 ATLANTA, October 3, 2018 – Ally Commerce, an Atlanta-based eCommerce as a Service solution provider for brand manufacturers selling direct to consumer, announced today that it is among an elite group of eight companies selected to join the 2019 Backed by ATL cohort. Powered by the Metro Atlanta Chamber, Backed by ATL helps accelerate middle market, scaling tech companies to their full potential by harnessing the region’s innovation ecosystem. One of metro Atlanta’s fastest growing tech companies, Ally Commerce was chosen for its potential to grow and create jobs, committed and engaged senior leadership, and alignment with the city’s strategic focus on high growth industries.

This recent achievement is one of several over the last few months for Ally Commerce, demonstrating the company’s growth and innovation as a leader in the direct to consumer market. Over the last three years, Ally Commerce has increased revenue by almost 1500 percent. In August, Ally was ranked No. 348 on the 37th annual Inc. 500 list, the most prestigious ranking of the nation’s fastest-growing private companies, and honored as the sixth fastest-growing technology company at the Atlanta Business Chronicle’s 2018 Pacesetter Awards.

“This selection combined with other recent recognition of our growth demonstrates the hard work our team has invested in positively impacting brand manufacturers and the eCommerce industry at large,” said Jeff Cashman, chief executive officer of Ally Commerce. “We look forward to continued growth with plans to double our team in the next year and further invest in building our SaaS technology platform to fuel direct to consumer eCommerce and accelerate profitable growth for brand manufacturers.”

Other companies selected for the Backed by ATL cohort include First Performance Global, MaxEx, PrimeRevenue, QGenda, Rubicon Global, Skillshot (a subsidiary of Hi-Rez Studios) and Terminus.

“We recognized middle market, scaling companies over-index on economic impact and have made a commitment to support high growth tech companies that contribute to the overall health of metro Atlanta’s innovation and entrepreneurship ecosystem,” said Hala Moddelmog, president and CEO of the Metro Atlanta Chamber. “In fact, middle market companies were responsible for more than half of the 51.8 million new jobs created between 2011 to 2017 in the U.S. These next generation companies drive economic development and are crucial in ensuring financial vitality for the region for years to come.”

Since its launch in September 2017, Backed by ATL has spent more than 500 hours of in-person sessions with its inaugural companies and made more than 100 connections for partnerships and customer and service relationships. The inaugural Backed by ATL companies have expanded in metro Atlanta by creating more than 500 direct jobs, 935 indirect/induced jobs and generated $270 million in total economic output.

For more information about Backed By ATL, visit https://www.metroatlantachamber.com/innovation-entrepreneurship/backed-by-atl. 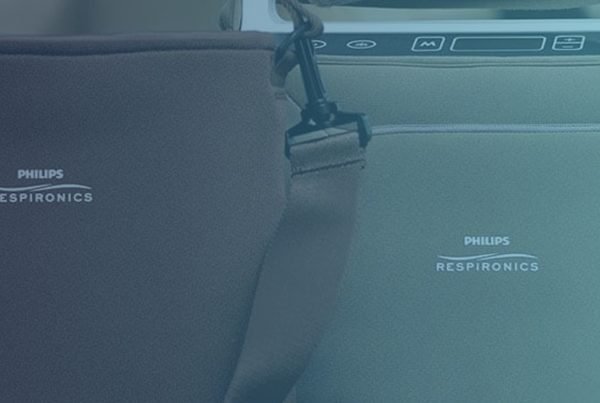 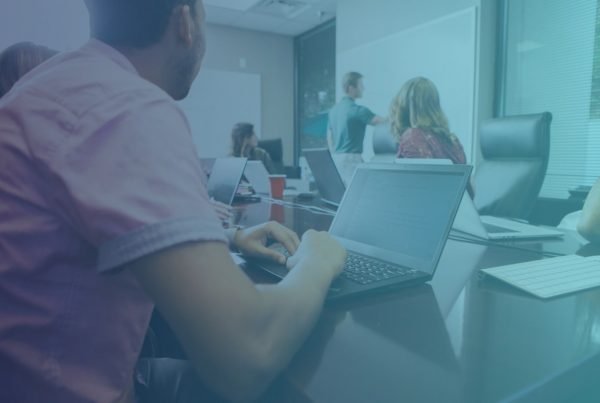 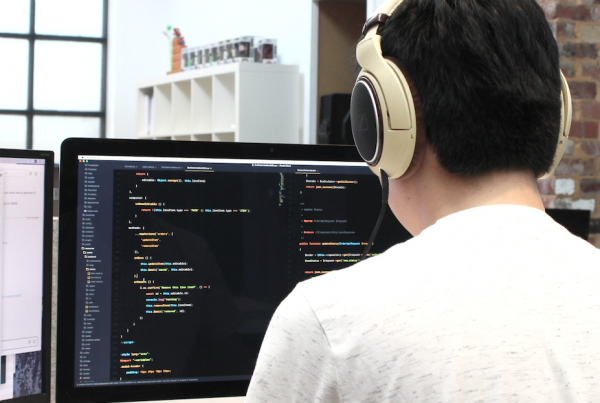 Behind the Scenes at Ally Commerce: Meet Will