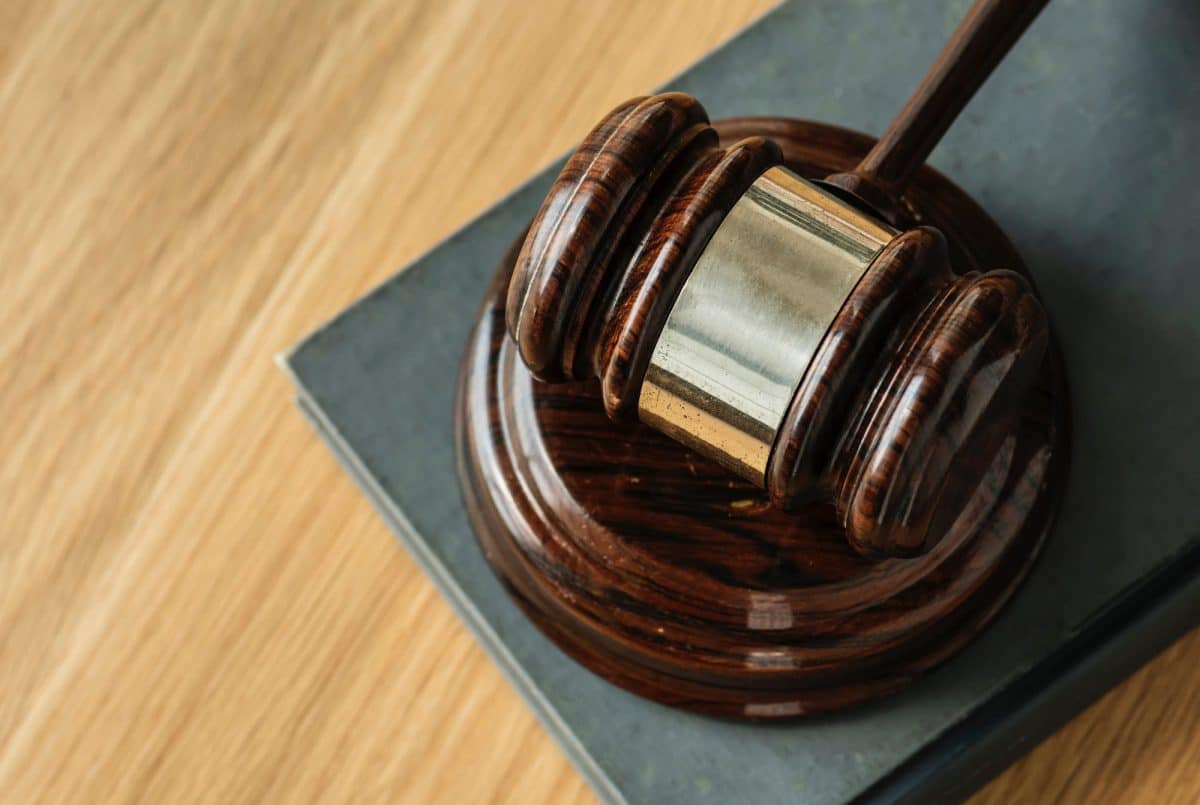 How the Wayfair Sales Tax Ruling May Affect Your Brand

On June 21st, a landmark court ruling significantly changed the sales tax landscape for many online retailers and remote software companies. According to the U.S. Supreme Court’s recent decision in South Dakota v. Wayfair, internet retailers can now be required to collect sales tax in states in which they lack a physical presence. In a strongly worded opinion, the Court’s ruling overturns 26 years of precedence, leaving companies to question how, and to what degree, this ruling impacts them.

What did the Wayfair ruling change?

Historically, states could only mandate companies to collect and remit sales tax on sales made to states where the taxpayer had physical presence (commonly referred to as the Quill physical presence rule). Generally, physical presence was denied as having employees or a physical location, such as an office or warehouse, in that state.

However, in recent years, states began a campaign to override the physical presence standard with a focus on online retailers. States began passing “economic nexus” laws, attempting to redefine or directly contradict the notion of physical presence. Specifically, these laws create sales tax nexus based on certain transactional thresholds.

Many regarded these efforts to tax out-of-state companies as reminiscent of “taxation without representation,” but the states had valid concerns. For example, under the physical presence standard, companies like Wayfair or Amazon had a pricing advantage compared to brick-and-mortar retailers. In a broader sense, technology companies, such as SaaS providers, were notable contributors to lost sales tax revenue — upwards of $33 billion each year.

For Wayfair specifically, at issue was South Dakota’s economic nexus law, which required companies to collect sales tax if it has at least $100,000 in sales or at least 200 transactions with customers in the state. In a 5-4 majority ruling, the Court overruled the Quill physical presence precedent and deemed South Dakota’s economic nexus as Constitutionally appropriate. The Court reasoned that the state’s law better reflects today’s economy and referred to physical presence rule as “unsound and incorrect.”

What does this mean for brands and retailers?

With the prevalence of eCommerce in the retail industry, retailers are especially at risk of unintentionally creating expansive sales tax nexus and, as a result, increased compliance measures or potential tax liability. In fact, to date, over 25 states have either passed or proposed a rule similar or even more aggressive than South Dakota’s economic nexus law — and that list continues to grow.
It is important to emphasize that these new laws often present two means in which a retailer has nexus: materiality (sales) or frequency (transactions). As a result, even if a retailer’s sales into a state does not exceed $100,000, but has 500 separate sales to the state, then the retailer will still have sales nexus. More importantly, some states’ thresholds are now as low as $10,000 in sales to have some state filing or reporting requirement.

What if I don’t comply?

Outside of an impending audit and resulting penalties, a company’s exit strategy creates another impetus for companies to further evaluate the Wayfair impact. For example, when undergoing an acquisition, sales tax exposure is a frequent issue during due diligence; often requiring sellers to put a portion of the purchase price in a holdback escrow or, at times, cancelling the deal altogether.

In no uncertain terms, Wayfair is a landmark ruling for eCommerce, online or remote sellers, with far-reaching implications. Wayfair alters the sales tax landscape, creating substantial uncertainty, and should not be taken lightly. 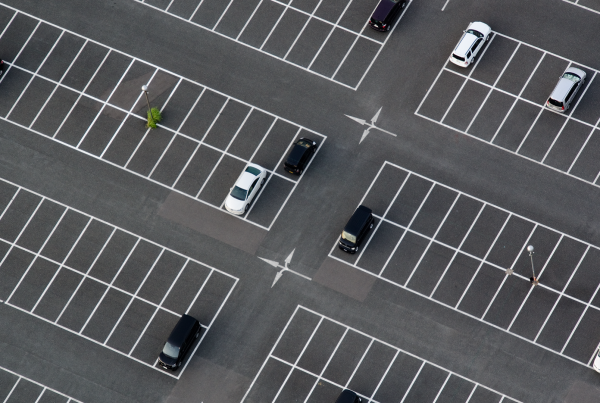 A Brand Manufacturer’s Guide to Surviving the Retail Apocalypse 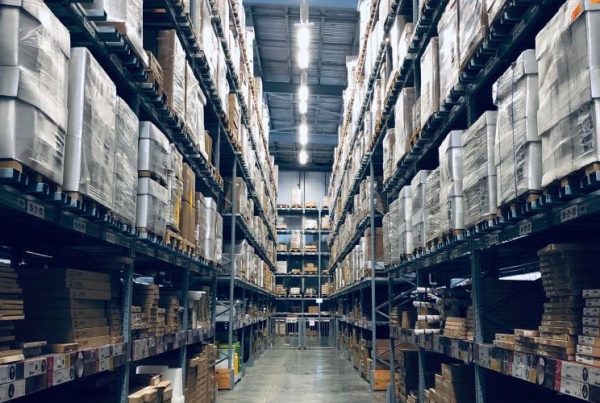 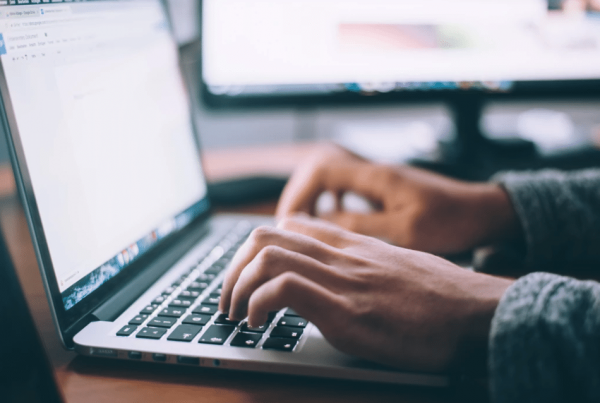 What Brands Need To Know About Amazon’s Latest Move